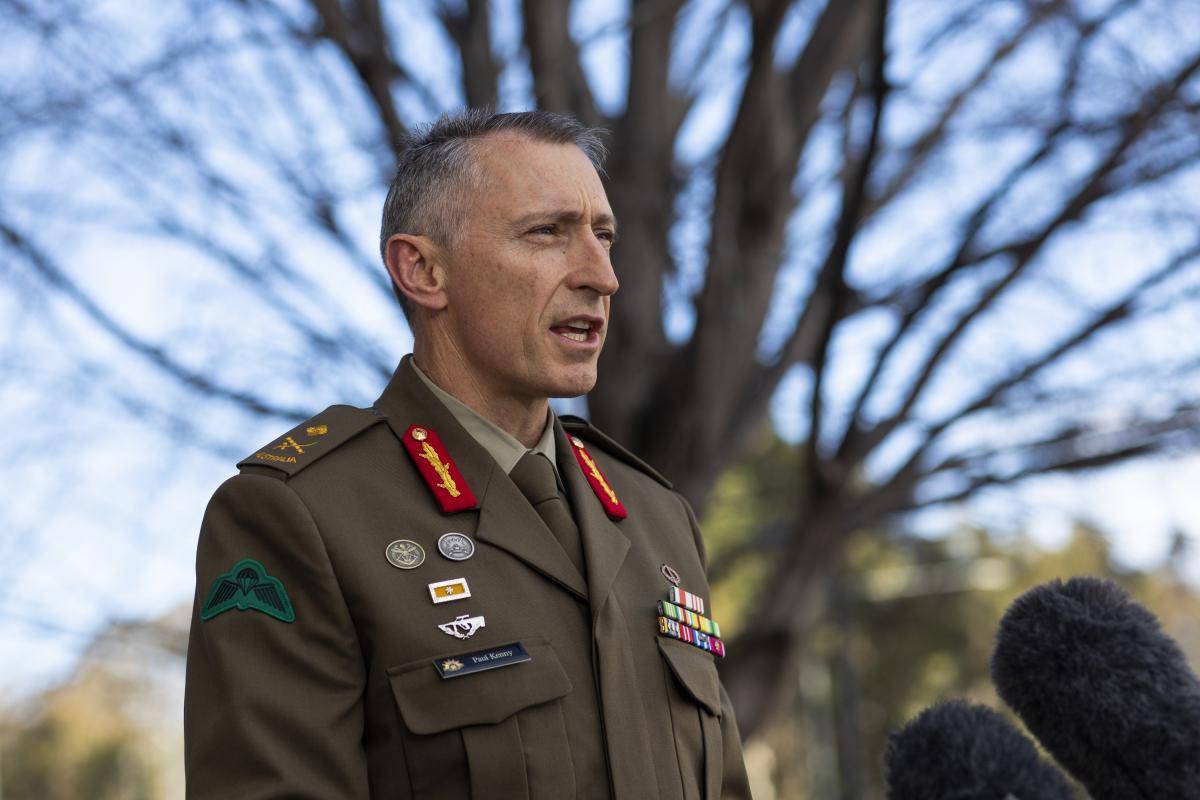 Defence commitments to support state governments through Operation COVID-19 Assist have more than doubled in the past two weeks, rising to about 1700 personnel.

Speaking at Russell Offices in Canberra today, Acting Commander Defence COVID-19 Taskforce Major General Paul Kenny said an additional 1000 personnel were ready to deploy to Victoria at the request of the state government.

“We’re working closely with the Victorian Government to finalise these arrangements and determine exactly what support the ADF is best suited to provide,” Major General Kenny said.

“While that is occurring, we are also working to ensure our personnel are available to deploy quickly once the specific requests are known.”

ADF personnel are currently supporting Victorian Police, Emergency Management Victoria and Victorian Department of Health and Human Services with a range of tasks.

About 160 personnel are supporting public health testing sites throughout the state, with commitments to metropolitan police checkpoints recently increased to 175 personnel.

Up to 350 personnel are supporting NSW Police at 29 border control points across the state, while about 60 personnel support South Australia Police along the state border with Victoria.

“Defence has a long history of supporting the population in disaster situations, [but] it is an unprecedented mission for us because we’re supporting the nation across all locations, with every state and territory requesting and getting support at the same time,” Major General Kenny said.

“We have built strong partnerships with the states and territories through Operation Bushfire Assist and now Operation COVID-19 Assist.

“This year, perhaps more than any other, the ADF has proved it can provide rapid, scalable assistance in support of lead agencies so they can focus on their frontline responsibilities.”