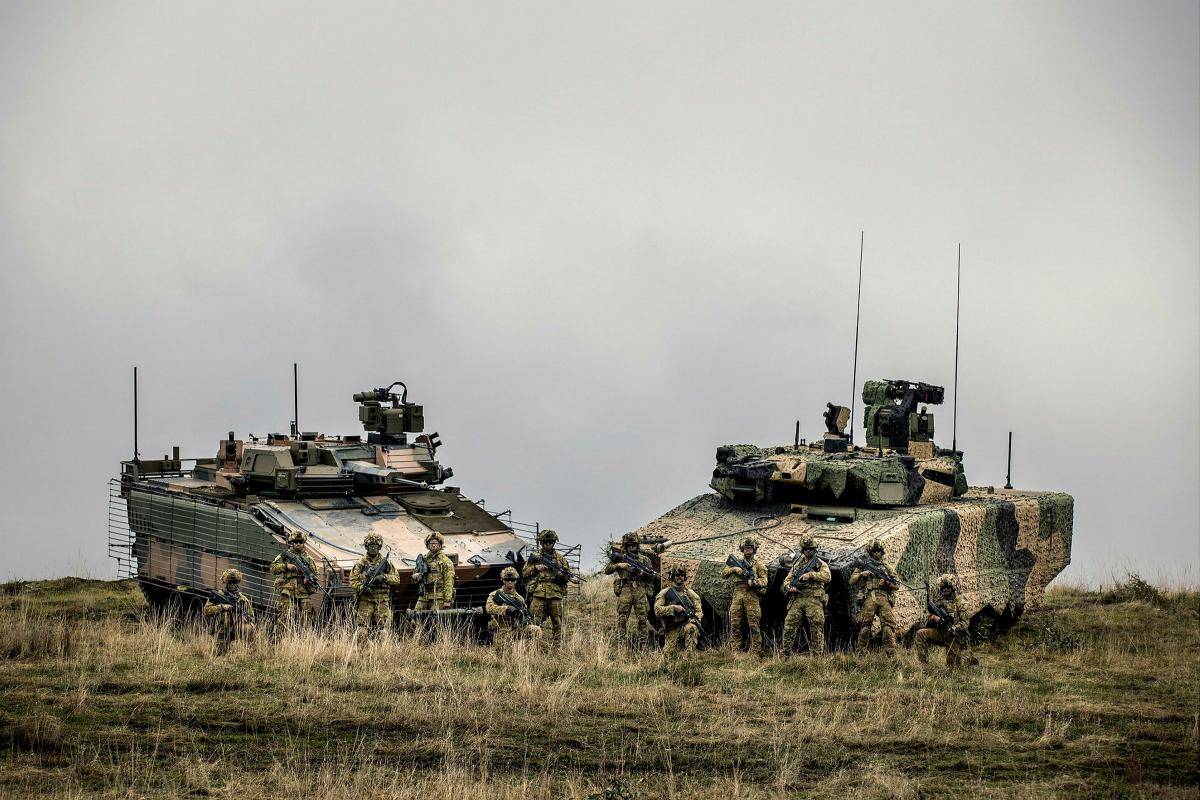 Both companies have delivered three prototype vehicles, which are being tested over the course of this year as part of a two-year risk mitigation activity. A decision on the preferred tenderer will be presented to government for consideration in 2022.

Land 400 Trials Platoon Commander Major Joel Sloane said the vehicles were being tested and evaluated in all weather and in varying terrain to ensure they were fit-for-purpose.

“Our trials have involved literally blowing the vehicles up in order to test how they can withstand a range of firepower and threats,” Major Sloane said.

“We have been testing the Redback and Lynx through a range of tactical scenarios in the field that will be realistic to how they will be employed in the future.”  https://www.youtube.com/embed/WTKHO9W5fgA?modestbranding=0&html5=1&rel=1&autoplay=1&wmode=opaque&loop=0&controls=1&autohide=0&showinfo=0&theme=dark&color=red&enablejsapi=0

At the firepower demonstration, both vehicles fired their 30mm main weapon cannon, and co-axial and remote weapon station 7.62mm MAG 58 machine guns, engaging targets at ranges from 300m to more than 2000m.

“These vehicles will provide increased firepower, mobility and, most importantly, protection for our infantry soldiers,” he said.

“We are rapidly approaching the end of the risk-mitigation activity and submission of the short-listed tenderers’ final offers. We will then undertake a final evaluation to identify the preferred tenderer.

“The live-fire shoot showcases the extensive testing and evaluation process we are undertaking to provide confidence that these new vehicles are fit-for-service.”

Each vehicle has a crew of three and can carry six fully armed infantry soldiers into battle. The vehicles are designed to fight alongside the nation’s current and future tank fleet, with commensurate mobility.

“The APCs have served Army extremely well for many decades. But to be here at the start for what is going to be a vehicle that supports us for multiple generations is something that I am proud to be part of,” he said.

“The best thing about the infantry fighting vehicle is it will allow the infantry corps to contribute more to joint land combat.

“The capabilities and systems on this new vehicle allows the infantry to fight with the vehicle, not just from the vehicle. It allows us to move further in the battle space, under armour, with full situational awareness.”

Individual vehicle craft, tactical manoeuvres, advances and attacks on objectives are just some of the activities the project is putting these vehicles to the test in.

Both companies, should they be successful, have committed to building the majority of vehicles in Australia, with substantial investment in Australian industry capability, supporting Australian jobs, talent and technology.

Valued at between $18.1 billion and $27.1 billion, the Land 400 Phase 3 project is the largest acquisition project in Army’s history.