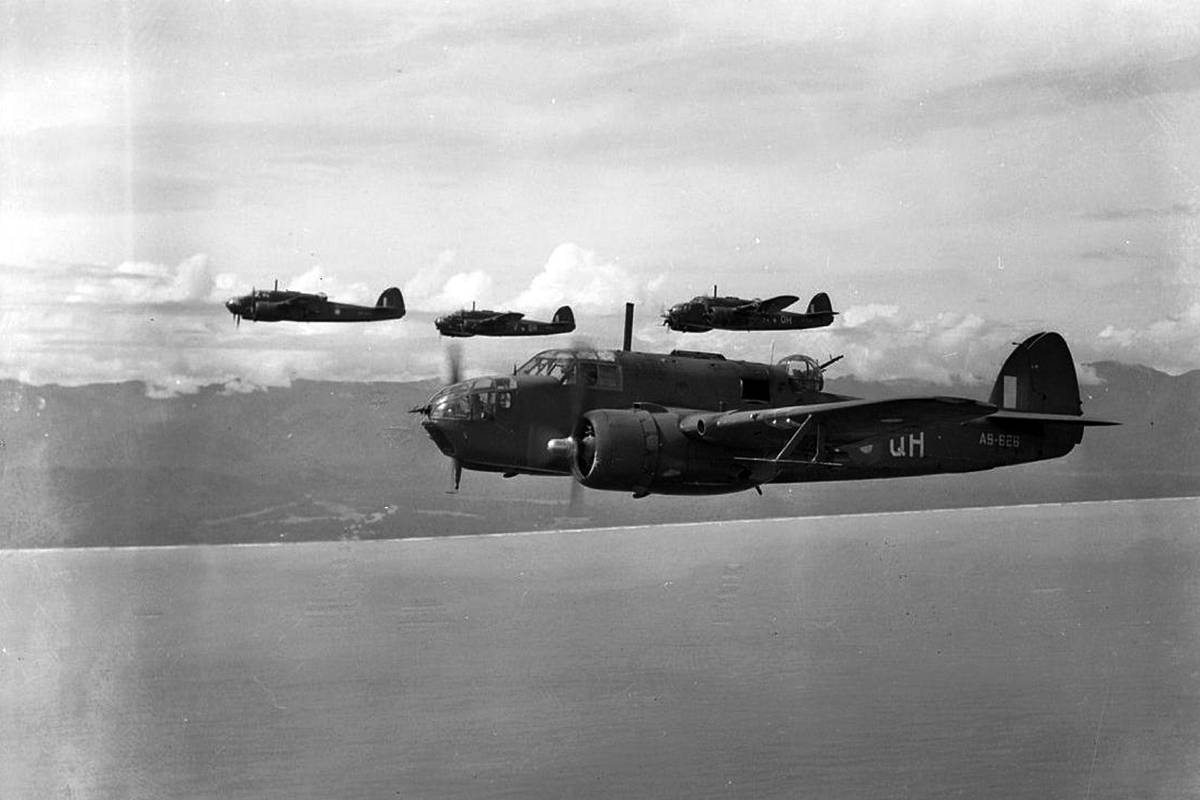 The new No. 100 Squadron is the Air Force Heritage Squadron and was reformed on January 1, 2021.

“I feel extremely privileged to be the inaugural commander of a professional team working with these precious national artefacts,” Wing Commander Beanland said.

“I will draw on my range of operational and training experience to lead 100 Squadron by applying contemporary airworthiness practices, safely and effectively.

“Reactivating No. 100 Squadron in the same year as Air Force commemorates its first 100 years is especially fitting.

“No. 100 Squadron looks forward to safely displaying a well-preserved fleet to the Australian public over a wide range of settings and venues.

“The heritage fleet of No. 100 Squadron will continue to recognise previous generations and their service to our country and inspire the next generation to follow in their footsteps.”

The squadron was first formed on February 15, 1942, at RAAF Base Richmond with the personnel remaining in the Royal Air Force (RAF) No. 100 Torpedo Bomber Squadron, which had withdrawn from Malaya after RAF No. 100 Squadron was disbanded.

RAAF No. 100 Squadron was an Air Force bomber and maritime patrol squadron flying Australian-built Bristol Beauforts from bases in Queensland and New Guinea under the control of RAAF Southern Area Command.

During the war, No. 100 Squadron flew combat missions in the Pacific theatre before conducting further torpedo bomber training and anti-submarine patrols in Queensland.

It also flew reconnaissance and bombing missions against coastal shipping in Milne Bay and took part in the famous Battle of the Bismarck Sea in March 1943.

The squadron was disbanded in August 1946.

The new No. 100 Squadron is the parent unit for the Air Force’s Museum Heritage Flight and Temora Historic Flight.

The non-flying elements of the RAAF Museum will be transferred to History and Heritage Branch.

With its headquarters at RAAF Base Point Cook, the squadron will fly heritage aircraft from Point Cook, Victoria, and Temora, NSW.

There is a historical link with the Point Cook area as the original No. 100 Squadron was based at Laverton in July 1942.

“The commanding officer has a significant role to play in a disparate command and will be ably supported by an executive team and engineering staff,” Air Commodore Frisina said.

“The link with History and Heritage will still be maintained, so visitors to the RAAF Museum of old will not be disappointed.

“The museum will house an updated history and heritage ground display and professional flying displays from the aviators of No. 100 Squadron.

The squadron will develop its own unit badge to reflect its new role. The badge will have the motto ‘then, now, always’, drawn from the Air Force centenary motto.