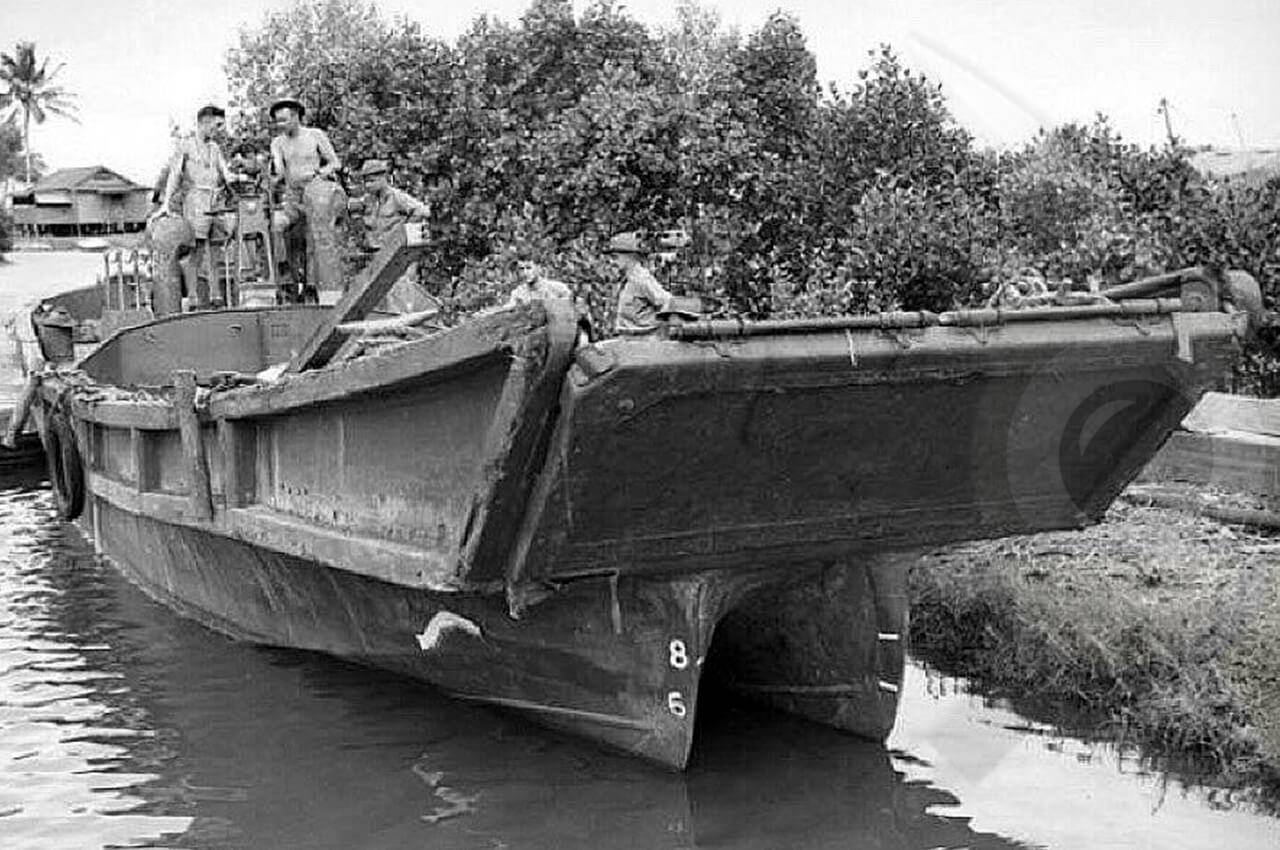 4 SEP 1942: World War II and the Japanese evacuation of Milne Bay, New Guinea begins. The fighting at Milne Bay resulted in the first defeat of a Japanese amphibious landing in the Second World War.

Initially the Japanese troops overwhelmed and pushed back the first Australian battalions encountered, the 61st and 2/10th Battalions, but began suffering heavy casualties when the Kittyhawk fighters of 75 and 76 Squadrons RAAF began bombing and strafing them.

Nevertheless, they continued advancing for a few days and reached the edge of one of the airfields, No 3 Airstrip, where the attack was turned back by Australian and American troops who were dug in and armed with artillery, mortars and heavy machine-guns.

The Australians then counter-attacked, pushing the Japanese back towards their original landing area.

Finally, 12 days after that landing, after bitter fighting along the coastline, the Japanese evacuated the survivors of the attack on the night of 6-7 September.

The Australians had suffered 373 battle casualties, of whom 161 were dead or missing. Several captured men had been bayoneted. The Japanese death toll was at least 700.

Although the battle was relatively minor in scale, it was a significant morale booster as the first real land defeat suffered by the Japanese.