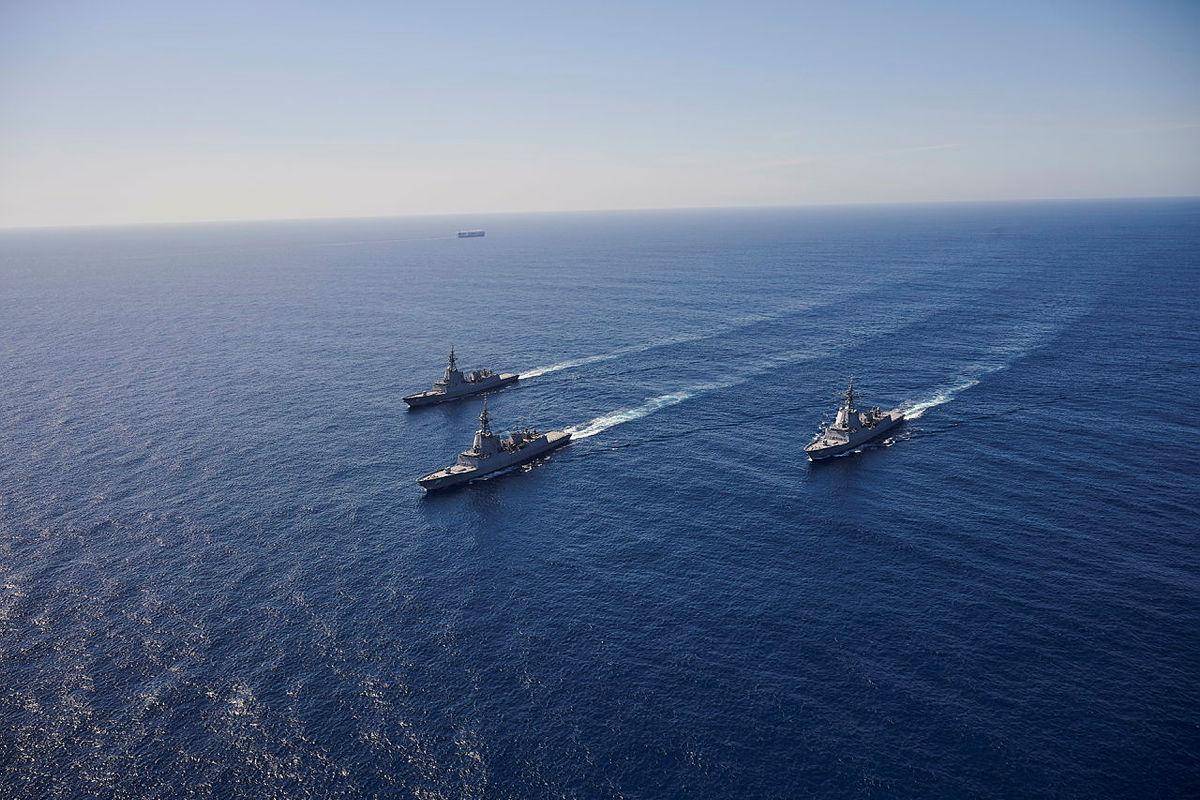 The Royal Australian Navy’s most advanced warships are now ready for operational deployment, boosting Australia’s capacity to work with our strategic partners and maintain peace and prosperity in our region.

Navy’s Hobart class Air Warfare Destroyers have reached final operational capability after the third ship, HMAS Sydney, completed a successful test and evaluation period off the coast of the United States and Canada.

Chief of the Royal Australian Navy, Vice Admiral Michael Noonan AO RAN, said the milestone ushered in a new era for the Navy.

“Navy’s three Hobart-class destroyers use a number of systems in common with the US Navy, which allows our ships to be fully interchangeable with the most advanced allied naval force in the Indo-Pacific region,” Vice Admiral Noonan said.

“Australian destroyers are a key contribution to the Australia-United States alliance and will be employed in maintaining the peace and prosperity of our region for the next 30 years.

“Due to the ever-changing strategic environment, the Hobart class will continue to be upgraded with the latest weapons and sensors over coming years in order to maintain a capability edge.”

About 5000 skilled Australians have worked for or on the Air Warfare Destroyer program over the past decade, and more than 2700 different suppliers were involved in HMAS Sydney’s construction.

HMAS Sydney returned to Australia in July after a successful test period, which included missile firings against low-altitude and supersonic targets.

“They are equipped with a layered defensive and offensive capabilities for above water, surface and undersea warfare,” he said.

“Our destroyers are a force multiplier for the Australian Defence Force and a key element of the Joint Force Integrated Air and Missile Defence capability.”

Find out more about Navy’s guided-missile destroyers at https://www.navy.gov.au/fleet/ships-boats-craft/ddg

Imagery of the destroyers is available at https://images.defence.gov.au/S20203952a