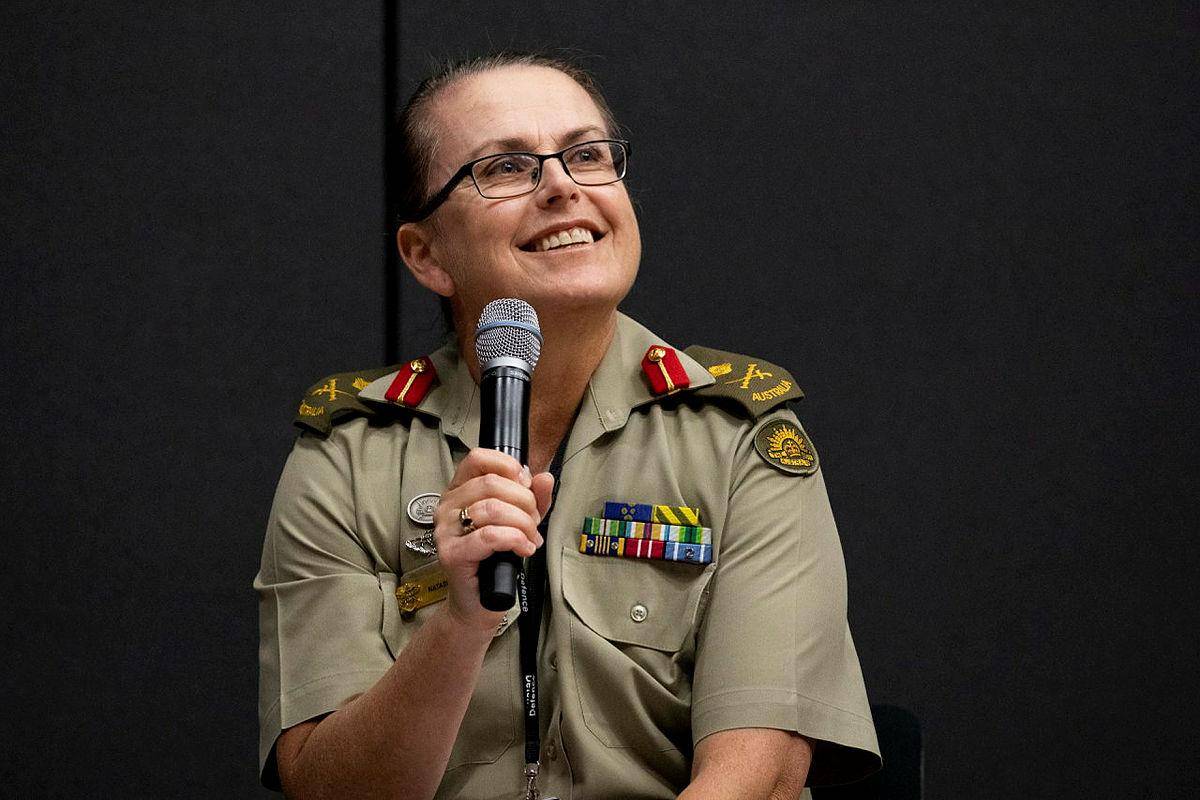 Defence has announced the appointment of the new Deputy Chief of Army (DCA).

Currently the head of Defence People Group, Major General Natasha Fox will assume the role of DCA in January 2022 after a career which has included a variety of key strategic roles.

Major General Fox joined the ADF in 1988, graduating from The Royal Military College in 1991. Throughout her career she has paved the way for many of her colleagues as she shared her wealth of experience and expertise in various domestic and international deployments.

Congratulating Major General Fox, Minister for Defence Personnel Darren Chester acknowledged her professionalism and thanked her for her contribution to the community.

“I sincerely thank Major General Fox for her accomplishments and contribution to the nation and to our current and former serving personnel,” Mr Chester said.

“I have had the pleasure of working closely with Major General Fox over the years. She has been integral in reforming the transition system and uniting Defence and the Department of Veterans’ Affairs to provide the best service to transitioning members to civilian life.

“As the first female deputy service chief, Major General Fox is leading the way for other women in the ADF. I offer my congratulations and best wishes to her in the role.”

Her early career was focused on logistics, where Major General Fox specialised in combat supplies and logistics planning, and in training positions, culminating with her role as Commanding Officer /Chief Instructor at ADFA, for which she received a Conspicuous Service Cross.

She has been appointed to various roles across the ADF in Forces Command, Joint Logistics Command, Special Operations Command, Training Command – Army, and Defence People Group. She has deployed to Lebanon, Syria, and Israel and was the Chief of Staff for Joint Task Force 633 in the Middle East, where she was appointed a member of the Order of Australia for her service.

Major General Fox is a graduate of the Australian Command and Staff College, and the Defence and Strategic Studies Course, and has completed numerous degrees, including Masters of Business Administration, Masters in Politics and Policy, and Masters of Management in Defence Studies.

As the Head of People Capability at the ADF, she has played a key role in shaping the Defence workforce structure, recruiting the best talent for the ADF, managing members’ transition to civilian life, and caring for ADF families.

Mr Chester thanked Major General Anthony Rawlins for his contribution as DCA and wished him well in his position as Head Force Design Australian Defence Force Headquarters, which he will take up in the first half of 2022.