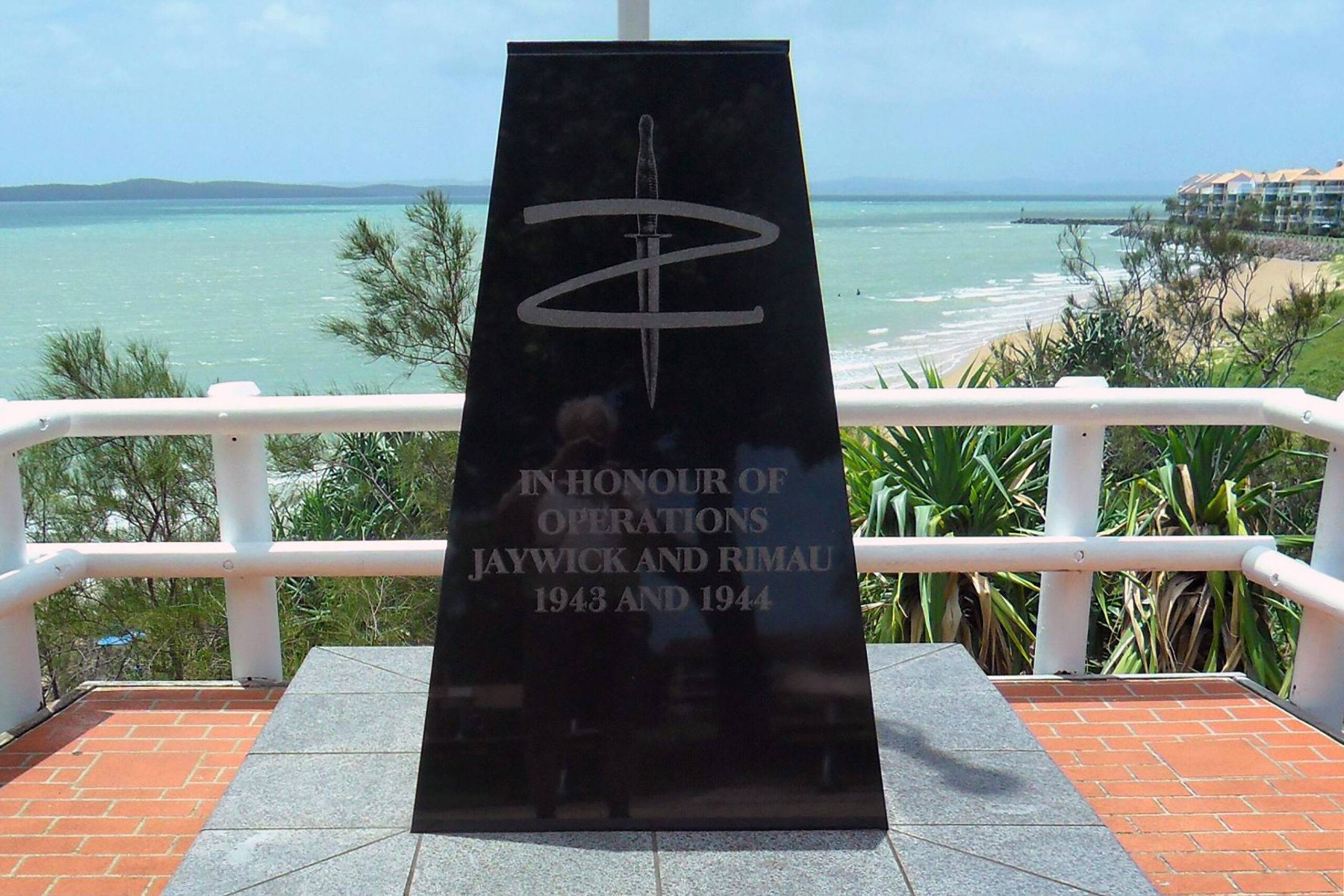 The Allied Intelligence Bureau (AIB) was a joint United States, Australian, Dutch and British intelligence and special operations agency during World War II. It was responsible for operating parties of spies and commandos behind Japanese lines in order to collect intelligence and conduct guerrilla warfare against Japanese forces in the South West Pacific.

The AIB was formed in June 1942 to coordinate the existing Allied propaganda and guerrilla organisations. The first controller of the AIB was Colonel C.G. Roberts. At its peak the AIB contained men from ten individual services and controlled or coordinated eight separate organisations. The role of the AIB was to obtain information about the enemy, “to weaken the enemy by sabotage and destruction of morale and to lend aid and assistance to local effort to the same end in enemy territories.”

The AIB was divided into four sections; A, B, C and D each focused on a specific area of operations:

The AIB was disbanded at the end of the war.

An excellent article on the history of the AIB and its subsequent exploits has been written by Lynette Silver and can be read here.