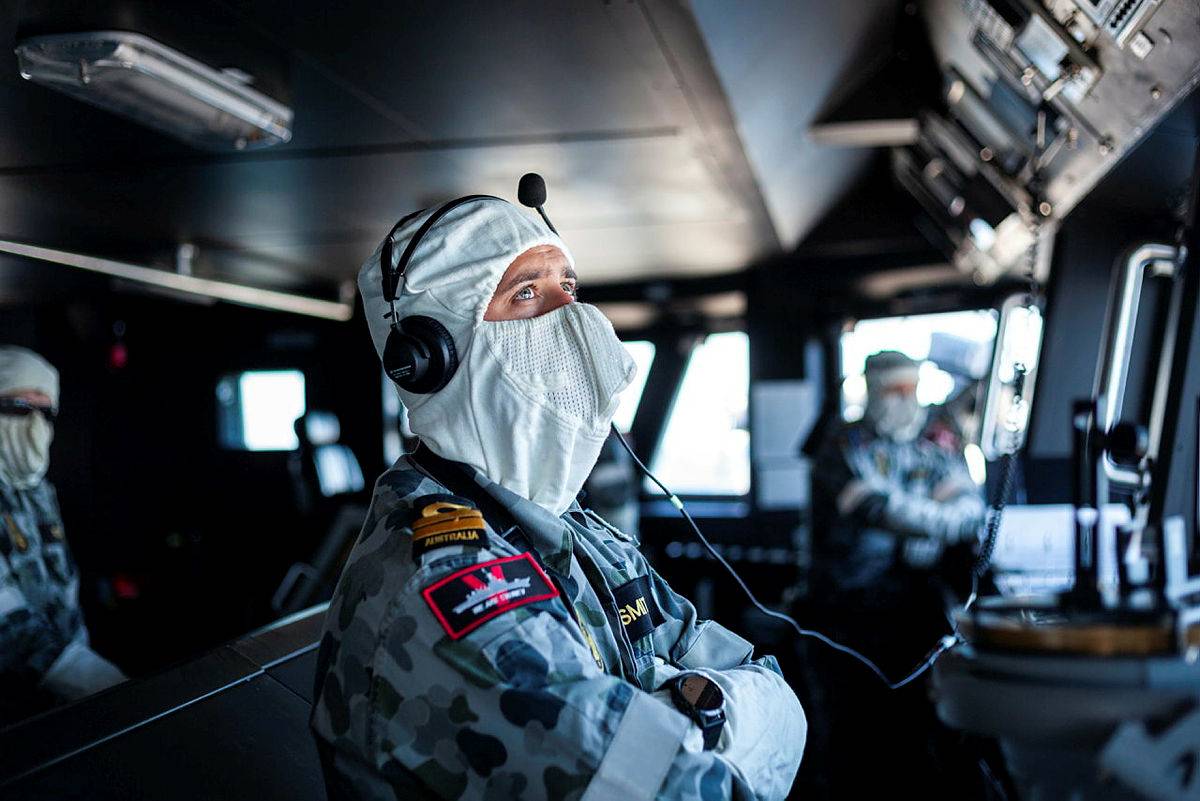 Sydney deployed to North America in March for five months to test her weapons and sensors, supported by US Navy weapons range analysis experts.

The tests required Sydney to track, target and engage air and surface targets.

The precision of these weapons systems was verified with the successful sinking of multiple unmanned high-speed manoeuvring and stationary targets.

The highlight of the gunnery component was an opportunity to use the newly acquired Multi Option Fuse – Navy (MOF-N) five-inch gun projectile.

Sydney’s Weapons Electrical Engineering Officer Lieutenant Commander Ben Robinson said he was impressed by the way the fuse could be quickly changed to a different setting for use against different types of targets.

He said he was particularly impressed by the ‘air burst’ capability the new MOF-N provided.

“This projectile makes our gunnery simpler by removing the need to select a certain type of round for a specific target,” he said.

“Instead, we can change the type of fuse we would like to use at will through a computer setting.”

These live-fire events tested the performance of the Aegis Weapon System and the missiles in a variety of scenarios, including the protection of other units.

Sydney’s successful completion of her trials will provide data for the Navy’s senior leadership to decide if the three Hobart-class guided missile destroyers meet their expected standards.

When declared at final operational capability, Navy will have three world-class ships capable of operating independently, or in a task group integrated with coalition forces.

Commanding Officer Sydney Commander Edward Seymour said the successful completion of the trials was the culmination of many years of hard work by everyone involved in the DDG project in Australia and the United States.

“More specifically I am very proud of our team in Sydney who have achieved some excellent results in challenging circumstances,” he said.

“The Australian public should have complete confidence in the cap that Sydney and the other DDGs provide their Navy.”

Sydney will now conduct trials off Canada to test her anti-submarine integrated sonar suite before she is expected home at Fleet Base East in July.