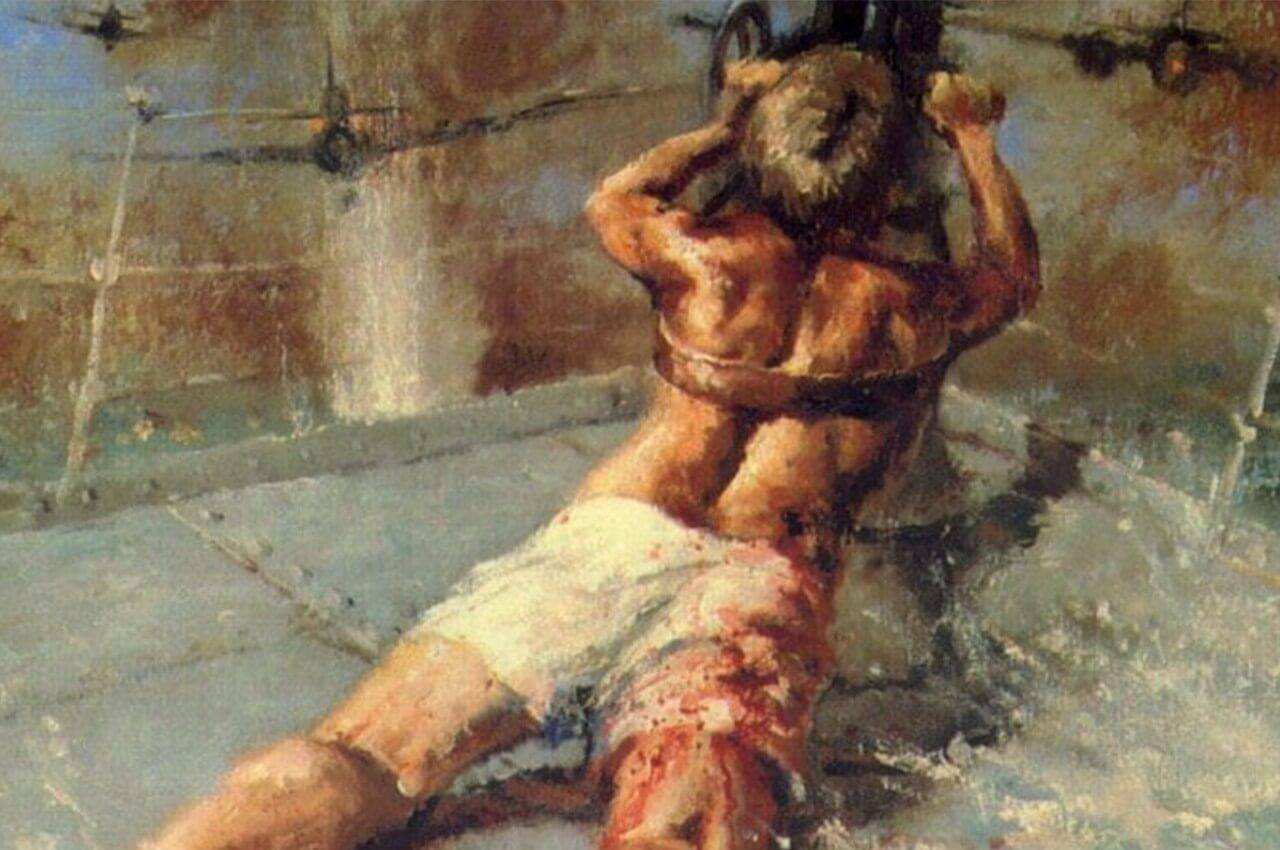 The Victoria Cross is awarded for the most conspicuous gallantry, or a daring or pre-eminent act of valour or self-sacrifice, or extreme devotion to duty in the face of the enemy. Since the end of the Vietnam War, four Victoria Crosses have been issued to Australian Defence members.

During WWII, while Teddy Sheean was serving aboard HMAS Armidale, two honours could be issued posthumously under the Imperial Honours and Awards System; the Victoria Cross and the Mention in Despatches.

The Admiralty awarded Teddy Sheean the Mention in Despatches in 1943. At the time only nine Australian naval personnel received this honour posthumously.

The original decision makers in 1943, honoured Teddy Sheean’s actions with the Mention in Despatches. When requested to review a historic honours case, Defence applies the threshold of maladministration and compelling new evidence to determine if a merits review should occur.

Defence’s view on the 2019 review, conducted by the Defence Honours and Awards Appeals Tribunal, is that it presented no compelling new evidence nor any evidence of manifest injustice.

Defence supports the Government’s decision to re-affirm the original 1943 decision honouring Teddy Sheean’s brave actions with the award of the Mention in Despatches. The highest standards have been applied to the scrutiny and consideration of this award. It was previously reviewed in the Tribunal’s 2011-13 inquiry into unresolved recognition for past acts of naval and military gallantry and valour (the Valour Inquiry) which considered the Sheean case in depth and recommended no further form of recognition was warranted.

Defence continues to honour Teddy Sheean’s service and memory in a number of ways including through the naming of the Collins Class Submarine HMAS Sheean.